I had decided to go to the goose ponds at cave run lake to enjoy a meteor shower, maybe the Leonids if I remember correctly. I had decided to do some time lapse photos and stack them to make a single image, thought it might be neat with a meteor shower and all. I packed up my gear, threw Daisy in the truck, and headed to the lake late that night. It was a particularly desolate night. I got to the goose ponds set up my tripod, set my camera timer shoot automatically after so many seconds, leaned up against the front of my dodge, and enjoyed the cool night air.

Not long into my shoot I heard a struggle in the woods. Something, most likely a deer was in a race for it's life. Leaping though brush, nostrils flaring wildly, certain death not more than a couple steps behind at any moment. The chase ended and that's when the eerie howling began and you knew the creature had lost it's race for survival. As the hair on my neck began to stand on end I decided to let my camera do it's thing and sit in the truck with daisy for a while.

An hour went by, then an hour and a half, Then two without even as much as the headlights from a single car. At about the three hour mark a small car pulls into the area. They sit in their car for several minutes an then someone finally gets out. I see they have some sort of equipment and then I figure out they're just taking photos as well. I was pretty revealed it wasn't a druggie to be honest.

The man and myself started to talk about photography. we ended up having about a half hour conversation about places we've shot, and places we've yet to go, you know the regular photographer conversation stuff. Then he left. After a bit I kind of started thinking about how strange it was that I had an hour long chat with someone and never saw their face, it was a little unnerving if you over thought it.

I ended up staying another hour or so and then I packed up and left for home. The next day while working with the massive stacked image I found out that I hadn't caught a single meteor, but it was okay since I had such a weird night, it sort of made up for the lack of meteors. 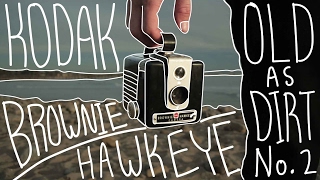 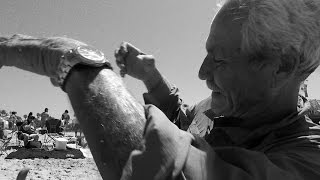 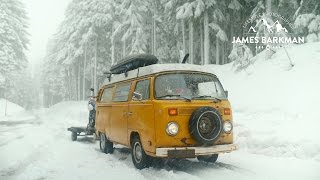